When We Turn Back the Clock of Our Personal Freedom 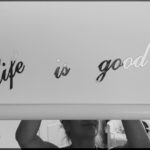 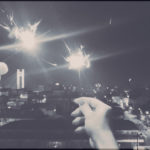 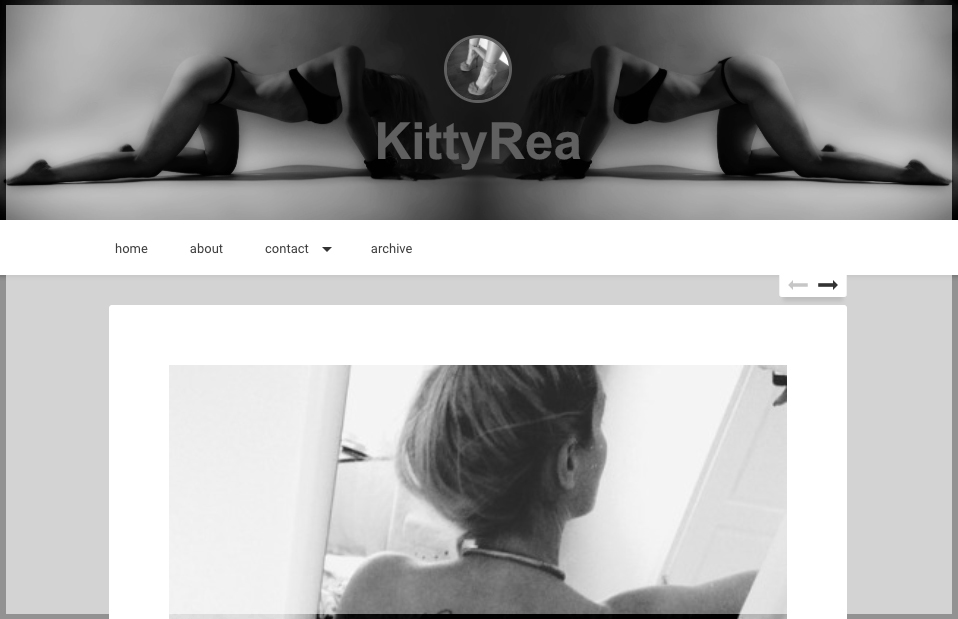 We are living in a time when, instead of moving forward with personal freedom, we are moving backward. The Internet that I had gotten used to was fighting against the ban on the female nipple, it was a place where nudity was being more welcomed. The Internet of a few years ago gave me hope that it might become a force for sex education, acceptance of the body and of sex. That Internet is disappearing. Tumblr is the latest victim and it will never look the same again.

It started a long time ago and first materialised in the SESTA/FOSTA legislation. It claimed to make the internet a safer place, by fighting against sex traffickers. The only thing it has achieved is make the web a lot less safer for sex workers who wanted to do the sex work and relied on certain websites to promote their work. The vague language of the legislation made a lot of well-known online resources fear for their future and become more strict with any hint of sex work.

FetLife, the social media for kinksters had to take notice and took down a lot of the profiles advertising sex work of any kind. Craigslist personals disappeared. Instagram and Facebook, already hard-liners against any type of sexual content, both became more active in taking down posts, pics and pages.

I find myself in a state of dismay and disbelief. Instead of standing up for more freedom of personal expression, more freedom for our sexualities and our bodies, we are turning back the clock. And it has turned back a lot. Who will be the next victim? And when will we realise that this really affects us all? Beyond the fight for the nipple and a love of porn, this is a fight for making the world more inclusive and aware. It is a fight for more resources that speak of our humanity and our rights as sexual beings. It is a battleground for personal expression and all of us are losing this fight, not just the ones who like to take off our panties.