My Country is Holding a Referendum 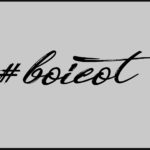 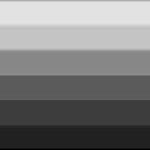 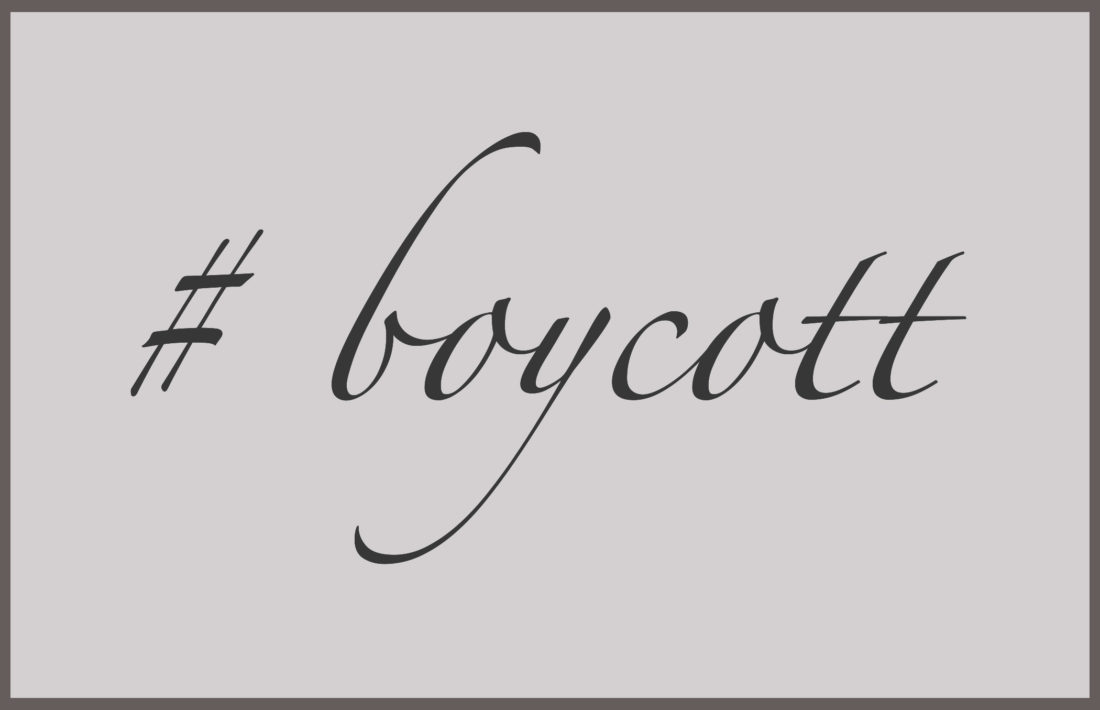 To my many foreign friends: My country is a beautiful place. It has breath-taking mountains and the sea and people who are friendly and concert-goers who make artists delight in their overt joy. My country is also bigoted and ignorant. It is mostly white and unfriendly to otherness. And at the end of this week, we will show our true colours. I am afraid they will not be a rainbow.

At the end of this week, Romania will hold a two day referendum to ask the people of the country if gays should be discriminated. The referendum aims to inscribe in the Constitution of our country that marriage is between a man and a woman. Don’t get this wrong: it is already illegal for gay folks to marry in Romania, but somehow, that is not enough.

This legislative initiative comes to pass as the country has been gripped by protests and scandals regarding our justice system, that wants to make it legal to steal, to be elected as a convicted criminal (even in cases where the conviction was for corruption, abuse of power or money laundering). Our legal system is crippled by our Government that is the same Government shouting from the top of their lungs about a “a parallel state” (that is actually running things and preventing them from governing), “Soros” and fake news”. That they are blocked from making the country better for its citizens. Which they sincerely want to do by allowing corrupt convicts to rule us.

So what does a Government faced with protests and scolded like a child in the European Parliament do? It makes a referendum that can surely unite the country under a common cause to ward off evil: the gays! Romania is leaking doctors that are fleeing to foreign countries, most of rural Romania has no plumbing and our infrastructure is shit. But our biggest problem is the gays.

And the government wants to make sure that the gays are discriminated through the fundamental law of the land. It modified the referendum law. Now the referendum will be able to take up two days, not one. There will be no stickers on ID cards, to certify that you have already voted. The referendum will be valid if the number of counted votes is equal or LARGER than the number of citizens who voted in the referendum. That means that if they tally more votes than actual people who voted, they will consider this fine. And there has been propaganda all over the country to get people to go to the vote. The Church is very active in all of this, telling people it is their Christian duty to discriminate their fellow human.

What can we do in this situation? We know that the country is deeply homophobic. So we really stand no chance of actually defeating the homophobic stance by voting. If every open minded person in Romania went to vote “no”, to not allow the change in the Constitution, we would fail. We would never surpass the deluge of simple countryside folk who were told by their pastor that their eternal souls depend on the vote. Our only chance is to boycott the vote. To stay home and watch it unfold. To cross our fingers and hope that less than 30% of the country can be bothered to actively vote on an issue that will affect their lives in absolutely no manner at all.

It is painful. It is agonising. It is heartbreaking to go to other places and see people treated as equals, welcomed for what they do and not demeaned for something they have no control over and has no bearing on their contribution. It makes me sad to admit that this is my country and these are my people and I often feel helpless to change their minds.

I do not hope to achieve anything special with this text. Just to let you all know that it is happening. That instead of moving forward, my country takes steps backward. That when I come out of my bubble of support, I hit the brick wall of reality: my country does not think I am an equal citizen. My country does not want me to ever feel welcome. My country hates me. 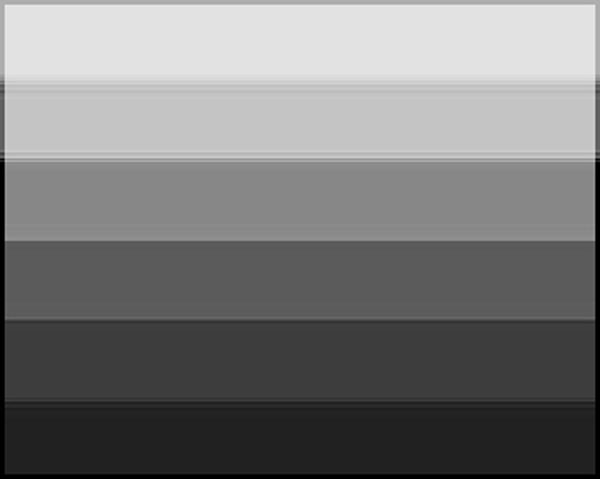 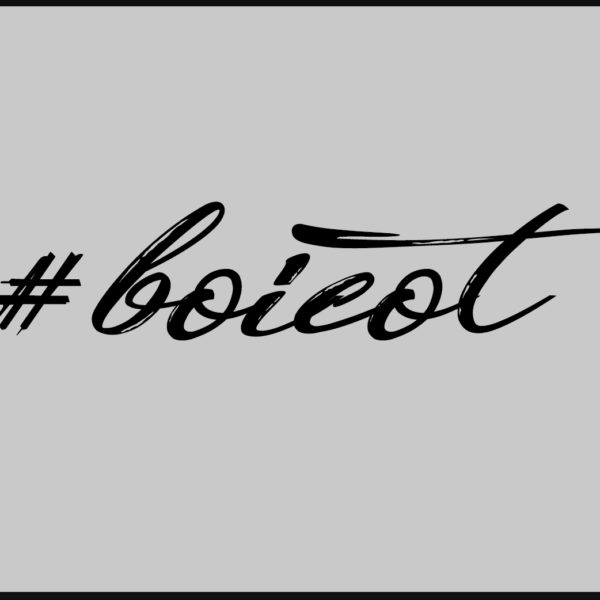