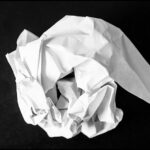 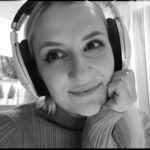 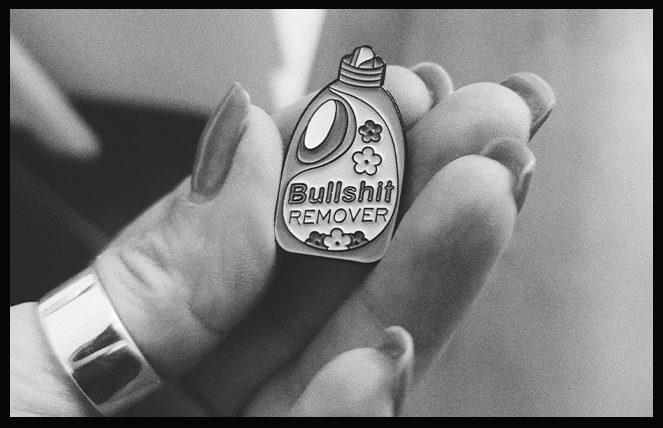 I thought long and hard about writing this particular piece, but I believe it’s an important conversation to have and my lived experiences might help some who find themselves in a bad spot. So here we go! Let’s talk about toxicity in polyamorous relationships.

Let’s first make a stop at the “poacher” pitstop. You might wonder what that is. And to be frank, I also recently stumbled upon this term. Also referred to as “cowboys” or “cowgirls”, poachers are people who try to disrupt an existing poly family, by luring away one of the members. Usually the poacher is a person who identifies as monogamous. But I have definitely seen the case where the poacher is very much identified as poly and tries to pry away a member of the “heard” for themselves.

I have also seen situations where a person tries to copy an existing relationship, hoping to replace another partner. Especially if the existing relationship appears to fulfill deep-seated needs within the poly poacher. Let’s say they believe that a relationship with a certain poly person will provide them with the visibility and recognition that they crave. Or the copycat believes that they will be able to achieve the exact same type of connection with the desired partner. This soon becomes frustrating for all parties as the relationship can feel forcefully pushed to develop in a certain way.

It turns out to be particularly difficult to call out such behavior especially in the context of a new relationship. And that’s because there is huge stigma in polyamorous circles against jealousy. So let’s say that you feel your partner’s new partner is pressuring them to take distance or break existing relationship agreements. You might also be very afraid to speak up or else risk being branded as jealous, unethical or, god forbid, not really poly.

And speaking of unethical, the idea of ethics can be particularly oppressive in poly. We struggle to make people understand that our relationships are ethical. They are not cheating or betrayal, but carefully crafted consensual agreements. So when a new partner starts making demands that you are uncomfortable with and pressures you with accusations of “unethical” behavior, it can be very emotionally triggering.

For example it’s very easy to shame couples who have rules meant to protect the existing relationship. And understandably such rules can be unfair to new partners who don’t want to be encumbered by a third party. However, relationship agreements are often a useful tool to build trust and comfort within a relationship. Should they be wielded as a means to dehumanize and traumatize a new person added to the family? Absolutely not! But should they be immediately discarded for fear of “ethical reprisals”? Also no. It is a delicate balancing act to reach new agreements that include new folks, but ultimately the new person should decide for themselves if the existing rules work for them or not. And if not, the best course of action is to draw personal boundaries and leave the undesirable situation, not to try to force a change. Also, in my opinion, people should not struggle with for equality at all costs, but for equity, meaning that everyone in the poly family should take into account who needs what. It’s a much more useful system than reaching equality at all costs.

Ethics can be particularly triggering in existing relationships as well, when one of the partners tries to get out of agreements not by expressing a personal desire for change, but accusing the other of behaving unethically or in a way that stifles freedom. Because we all know that freedom is a treasured value in ethical non-monogamy. And that turns quickly into a way of silencing unconvenient voices.

I hope you guys have not had to deal with such situations, but information is important either way. If you have had to deal with toxic behaviors in polyamory, please share so we can all be more knowledgeable and aware for the future.