I ain’t burning no bra. That shit is expensive. 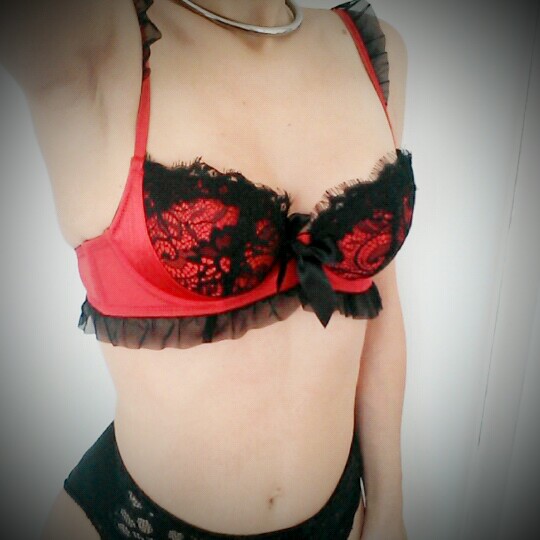 As you probably deduced, this post is about my feminism. And I know, I know, you panties might already be in a knot after reading that, but let me assure you that if you spend just 2 more minutes here, I will have those knickers completely smoothed out. I am aware that feminism probably summons images of man-hating plaid-wearing ladies, promising to never shave their legs, but I don’t think you have quite understood the essence of what they are saying.

Because feminism this day is for everyone (that would be third wave feminism, for those who want to read more). It is the idea that you should be whoever you want to be, despite society, despite what men say, despite what other women say, despite that look your cat gets whenever you put on a glitter skirt. It does not propose that women everywhere SHOULD stop shaving their legs, but that they should be able to if THEY CHOOSE it.

Modern day feminism does not wish to tell you what women deserve or should have. It wishes to tell you that, we, as a society, should be well beyond thinking of people in term of gender and we should allow each individual to decide their own path, their own potential and their own representation of themselves. And I really see no reason for anyone to oppose that, since it can and should be applied to every human being. It can be applied to males, females and anything in between or outside that classification.

And one more thing that you might want to keep in mind: just like not all Republicans are Trump, not all black men have enormous ankle-reaching cocks and not all gays are flambloyant, rainbow toting, drag-wearing dudes, not all feminists are the same or hold the exact same idea. Some feminists see sex-work as demeaning and abusive.  Some think it empowers women. Some think certain words should be discouraged through political correctness. Some believe that only hides the problem of misogyny without really solving anything of essence. Like in many other things, the fact that we share one main characteristic or idea does not automatically make us a homogenous mass of brainless zombies running around with scissors to cut off some balls.

And to conclude, I would suggest that, as with anything in life, before you judge, take the time to inform yourself. At least that way. When you completely disagree and criticise, you can do it in an informed consensual way.