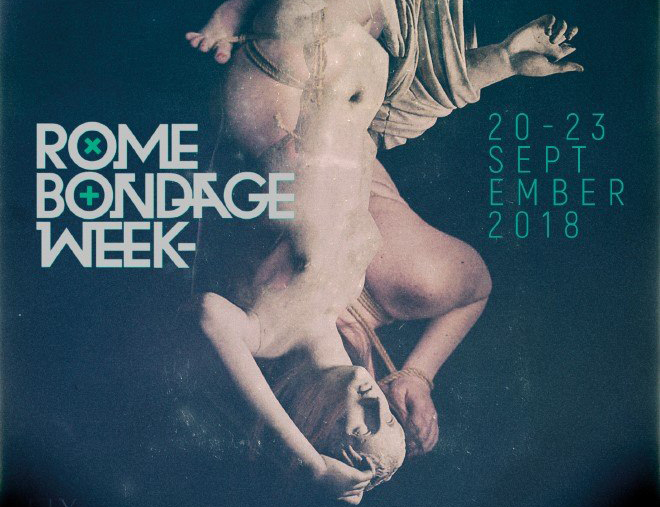 I am going to be in Rome, teaching at Rome Bondage Week. My schedule will include two classes, one on rope bottoming and one focused on rigger-model cooperation.

Rome Bondage Week is the Italian festival entirely dedicated to the Art of Bondage.

Rome Bondage Week arises from a need of knowledge and sharing. The festival aims to explore and spread the culture and aesthetics of Bondage in its most different forms, from the Japanese tradition to the contemporary Western experimentations, through workshops, performances, peer-ropes, cultural and playful events with international riggers and performers.