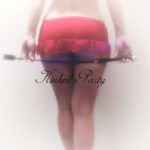 All the spoilers in the world ahead!!!

I was very excited to go and see this movie since the trailer had me all worked up. I was even more excited after I watched it as it was right up my alley, approaching a subject that is of great interest to me. In my opinion the movie is a masterpiece even though it does have parts where the storyline is lagging. But that, I think is just the type of suspense that European cinema likes to create, as opposed to the fast-faced shock-style of American movies.

First, let me start by saying that the trailer gave me a completely different idea of what I was about to see. I was under the impression that I was going to watch a movie about the pursuit of vengeance, about a woman going on a rampage. The movie is far from that. It is a complex and shocking mix of the unexpected and contrasting. 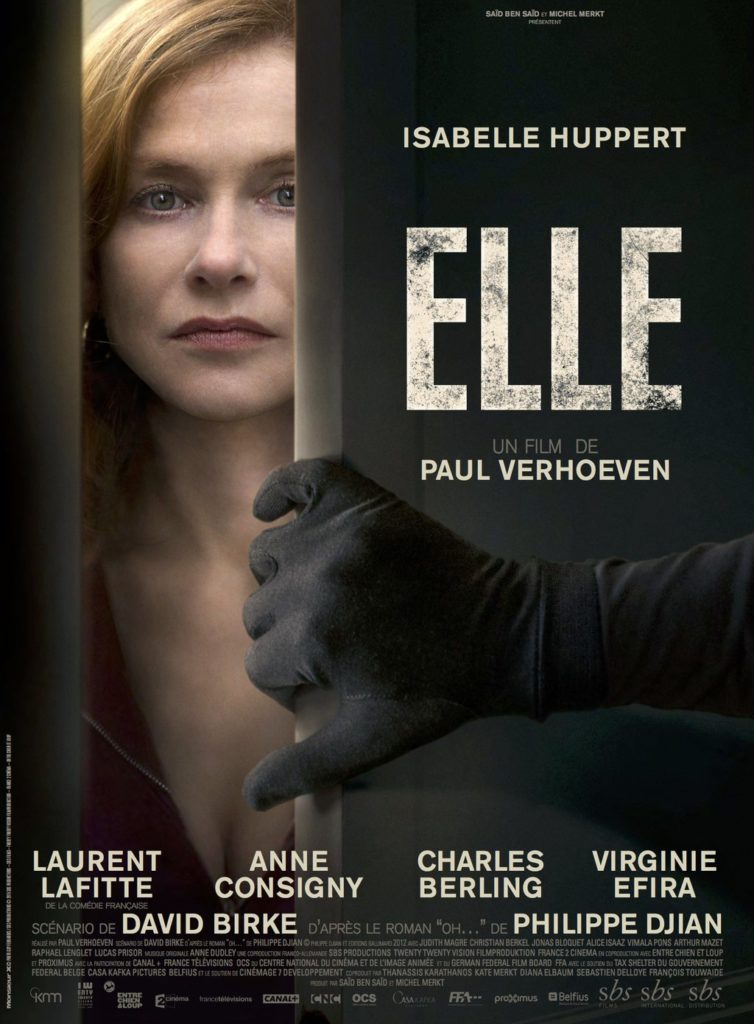 The main story is about the attempt to take power from a strong woman. A seemingly failed attempt as she goes on with her life as if nothing at all had happened. It is about trying to traumatise someone who has either been traumatised already beyond the point of recovery, and they have nothing left to damage, or has found the strength to overcome anything life can throw at you and emerges victorious. It is about taking something traumatic and turning it into something potentially positive. After being raped and discovering who her attacker was, the lead character consciously engages in an SM consensual non-consent scenario where it becomes hard to draw a line between Stockholm Syndrome and the sexual pleasure of having control taken from one. It is a strange story about how the ones we expect to be the pillars of society (in this case the religiously devout) can be the most unexpectedly depraved people in private quarters.

It is a narrative of returning to roots and repeating patterns, as Elle chooses to engage sexually with a man who is religious, just like her father (even though she, herself completely rejects religion). She chooses a man who has damaged her just as badly as her father had done, through violence and disturbed psychology, but it seems ok, because at the end of the day it is her choice this time around. And she kills that man, through the hand of her son, that she does not stop in time, just as she kills her father, by announcing him she would finally see him after decades of rejection. It is the ambiguity of her rapist refusing to fuck her if she is a willing participant and the rapists wife thanking the rape victim for what she had to offer.

It is dark and twisted on so many levels, but funny and witty at the same time. To me, in essence, it is about how taking trauma and transforming it into an experience that releases can be empowering and freeing. It can prompt people to see themselves in a new light, to discover things about themselves and help them emerge as new people, even though what they do might seem disturbed from the outside.

I absolutely loved the movie and Isabelle Huppert. And I had an absolute blast reading some of the reviews, observing what people outside of kink could make out of it.  I definitely recommend it!