Being a better partner (pt. 2) – The Best Reward of Non-monogamy 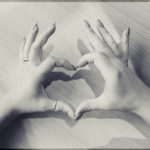 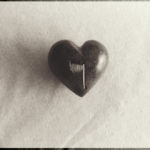 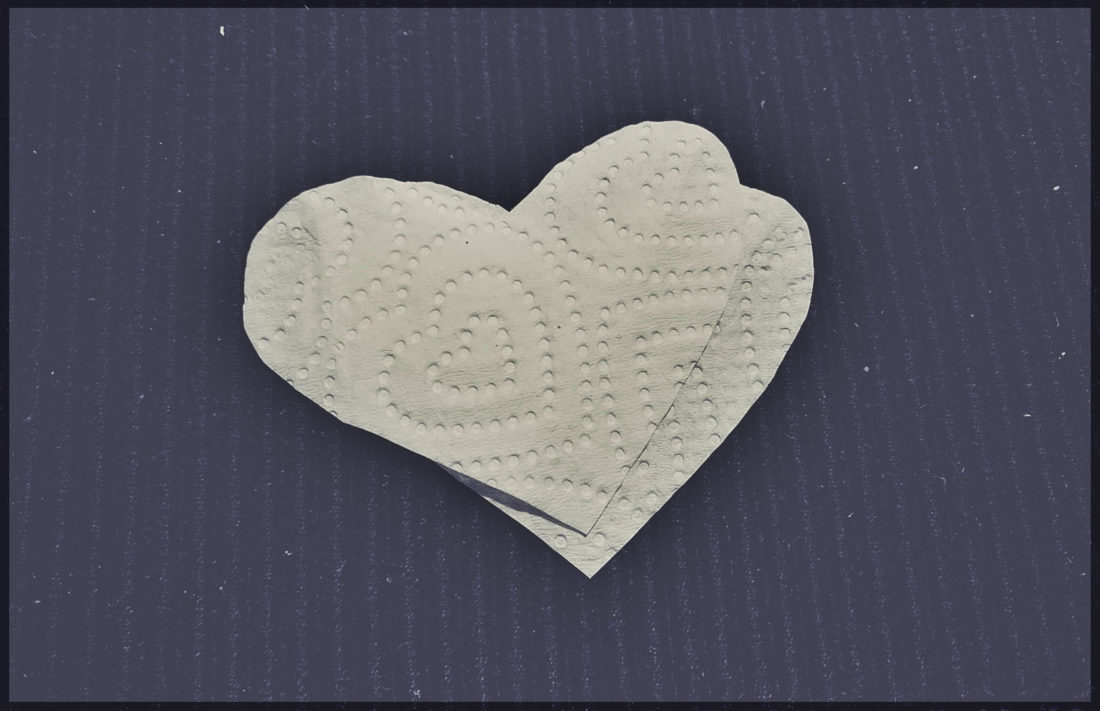 Something I have though a lot about, especially after coming out of my own “dark ages” of poly was that the best thing I got out of poly was a better me. Even if I decide, tomorrow, that I don’t want any more relationships or that I want to be monogamous or that I will only be poly with my cats, the work I have done with and for myself in polyamory has been the most valuable thing.

And the main reason for that is because having lived in a culture that only had monogamy as an option, I never really gave relationships a good thought. Not really. And I never really considered myself as an active part of relationships. I just sort of expected them to organically happen the right way with the right people. And if they did not, then I would obviously have to compromise, just as the other person would have to, in order to reach a common ground. Or I would conclude that the person I was with was just not “the one”. All of these notions were just vague words in my head. I never actually considered or questioned them in any way.

It was only in non-monogamy that I really established boundaries. I thought about what made a good or a bad relationship for me, what my expectations and real needs were. And not some vague “prince charming” fantasy. And most of this work came from dealing with jealousy. That one thing that everyone talks about in non-monogamy, jealousy, has taught me so much about myself. Uprooting jealousy meant I had to face all of my insecurities, where they came from and what I was really afraid of in my relationships. And at the end of a long, long and difficult journey of battling jealousy, I found myself a calmer, more understanding and more self-aware partner. But above that, I found myself a better version of me.

And I always tell people who ask the following. If you have never had any troubles in your relationships, if you have never faced jealousy, that is only because you have not found the situation or the person that really pushes your buttons. But when you do, if you decide to tackle that, you can succeed and will understand yourself better.

So, no matter what dark and scary place you find yourself in right now, no matter how bleak and terrible things might seem, keep in mind that you can eventually figure it out. And the rewards are yours to keep for the rest of your life. Oh! And the vast majority of us have been right where you are, at some point or another in our romantic and sexual lives. And a lot of us have made it out on the other side just fine. 😀

Breaking up while still in NRE 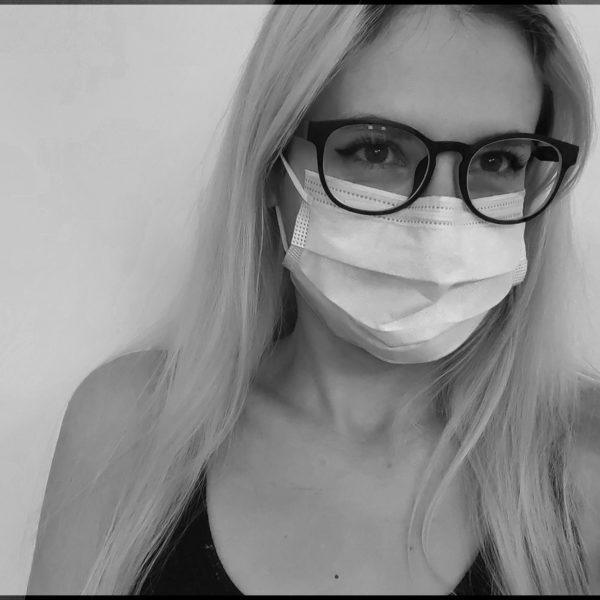 Love in the Time of the Pandemic 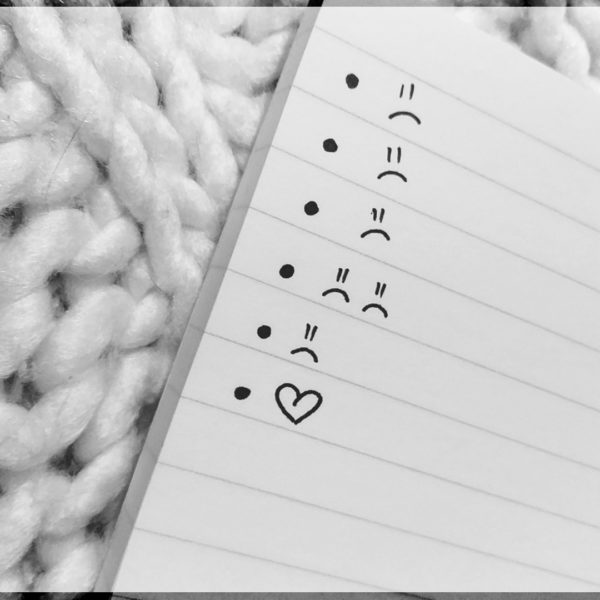 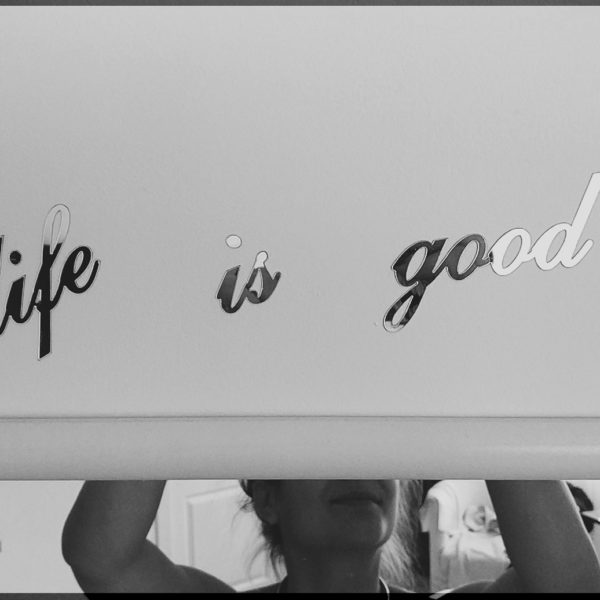 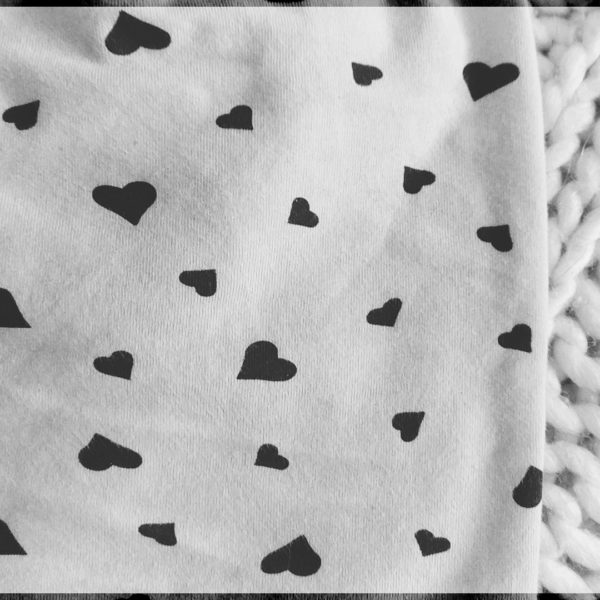 Being a better partner (pt. 5) – Being your own support 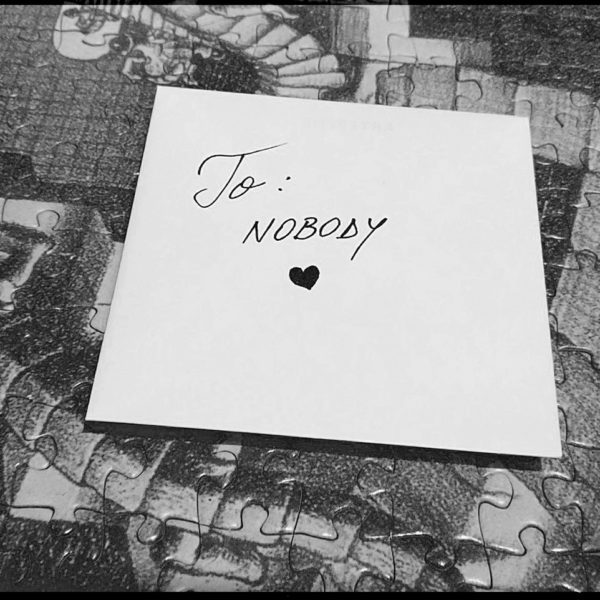 Toolbox – Journaling and Letters Without a Recipient