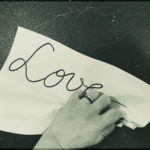 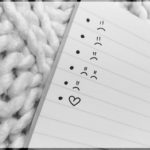 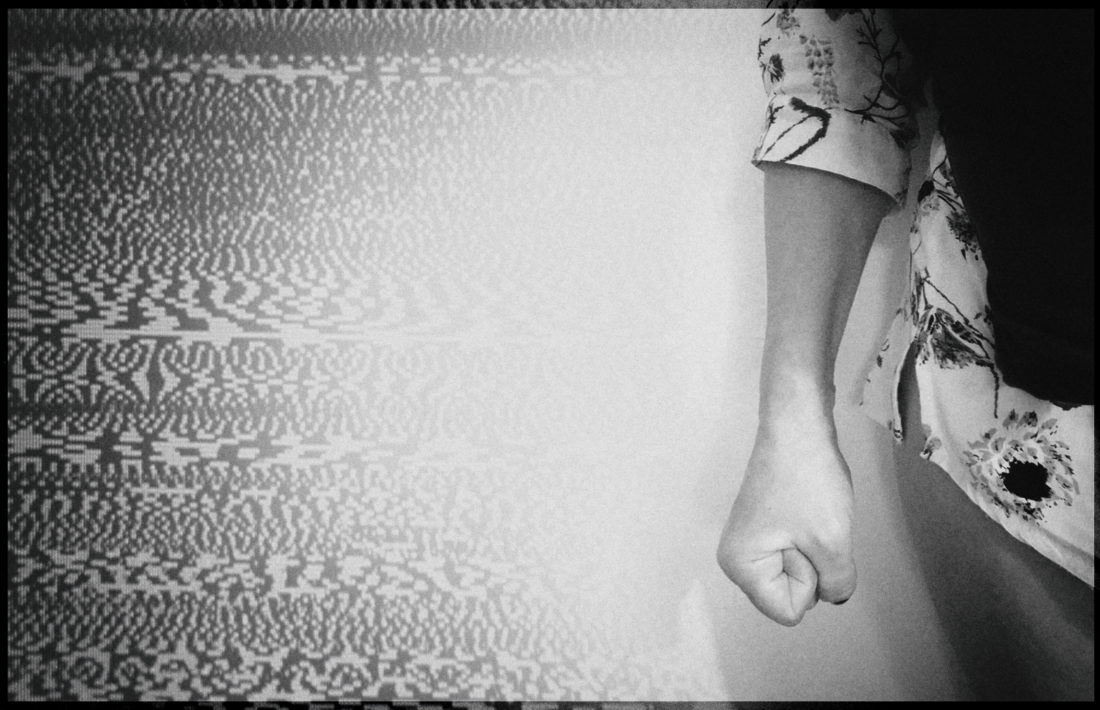 These are just random thoughts I have been gathering in my head, that I am trying to make sense of. Having been part of two separate communities that seem more and more rocked by scandal and accusations of abuse and consent violations, it is hard to process. Being a victim of abuse, it is hard to not fall prey to emotions. I don’t know how exactly to piece all of this together, so I will just let it all out.

I am trying to make sense of all the perspectives. On the one hand, there are victims. There are real victims of abuse. I have been one on multiple occasions. I understand very well the cycle of fear, silence because of fear, shame because of silence, helplessness because of shame and fear because of helplessness. Even surrounded by people, you can become prey. Even when you feel strong and prepared to stand up for yourself, you can become prey. Even when the other abuser touts their undying love, you can become prey. Even when others start seeing through that person, you still feel like there is no help. Abuse is often not an earthquake. It is not a single occurrence that devastates and then you immediately start rebuilding. It is a nuclear blast. Years upon years will pass before you can make your life livable again, as you knew it. Sometimes you are never the same again, even after decades have passed.

It is the reason why some crimes, while having quantifiable damages that can be repaid, are in fact much harder to repair. Being a victim of abuse can be repaid in therapy hours, in hospital costs, in relocation fees. But the damage done to one’s trust, confidence and mental sanity is much harder to restore. Victims are real. Even though there seems to be this popular belief that a lot of victims just lie, the statistical data tells a vastly different story. It tells that most abusers walk away with no consequences. It tells the story of multitudes of victims silenced by their own shame, by the fear of not being heard, of not being believed. It tells current victims that unless someone can see physical signs, there is no justice in sight for them.

Sometimes a mob jumps to the defense of a victim. Often times, there is an equally large or equally vocal mob defending the accused. It ends up in a battle of this mob said versus that mob said and the end result is that we all lose. The victim loses, the accused loses, their community loses. Other victims get the message loud and clear, that justice is hard to come by.

On the other side, we have the bad guys. The monsters. The abusers. It is not hard to see them in black and white. It is not hard to strip them of all humanity. What do they become? These outlines of comic book villains, ousted from communities, but dying to come back. Most of them too enraged by the perceived injustice of their own punishment by mob to be willing to invest time and emotional energy into looking at their actions. It was easy for me to look at my abusers with anger, fury, wishing them to suffer some justice for the harm that had been caused. It took a lot of work, a lot of therapy, a lot of healing to see them as full human beings. It took a lot of work to understand that no matter the crimes, one should not be robbed of basic human dignity. No one should be left without support or friends or a means of rehabilitating themselves if they are willing to do so.

And it is very easy to forget our own capacity to hurt others. It is easy to overlook the effects of our own behaviours and brush them aside. We can tell ourselves that our bad behaviours are not as bad as what others have done. But are any of us so pristine as to cast the first stone? I know I have unknowingly hurt others. Only after looking back and considering my actions was I able to see the error of my ways. I may not have set out to hurt anyone. I may have cared for others, but that does not mean I have never caused any pain.

I read a book that impacted me a lot: “So You’ve Been Publicly Shamed”. I remember this passage very clearly: “The common assumption is that public punishments died out in the new great metropolises because they’d been judged useless. Everyone was too busy being industrious to bother to trail a transgressor through the city crowds. But according to the documents I found that wasn’t it at all. They didn’t fizzle out because they were ineffective. They were stopped because they were far too brutal”.

To those who see versions upon versions of Louis C.K.s trying to get back to the same old, same old, nothing should be forgiven. It is easy to see the villains these ways, when they are stick figures with horns. It is much harder to acknowledge that even they are people with emotions. That they may be scared and feel humiliated. That they may not have the space or support to analyse their wrongdoings because they are too busy outrunning an angry mob. That they do not deserve to be obliterated, but might actually wish to have a life half-worth living after having lost friends, jobs and everything as they knew it. It is hard to have empathy for the bad guy. But I always try to keep in mind that there is a very good reason why we don’t do eye for an eye, vigilante justice or why we don’t ask the family of the victim to tell us a worthwhile punishment for an accused.

And last but not least, there is community. Community which means people, actual people. Some who will accuse, some who will defend. Ultimately all of them divided, enraged, confused. Many will have lost an idol in this process. Some will have lost a friend, a mentor, someone they looked up to. All of them will most likely have lost all the good work the abuser has done. Because it is difficult to pick up morsels of information and wash them clean of the stench of scandal. It is very hard to separate the abuser from the work he has done. Can you like a picture made by someone who destroyed lives? Is it ethical to do so? Beyond the ethics, can you still look at yourself in the mirror if you do? Who are you and what does it say about you if your outrage at bad behaviour does not engulf your admiration for the contributions of an abuser?

And speaking of communities can be abstract, cold, statistical. But communities are composed of all of these people. The abusers. The victims of the accused. The victims of others who have yet to be accused who learn that their current pain might be better than the pain of being dissected in public and found “not abused enough”. The divided friends who take opposing sides. The confused and saddened who see their homes rocked again and again from the very foundations. What can be done about this? Where do we go from here? Do we tolerate unacceptable behaviour to not cause drama? Did we fix anything through the anger, however justified it is? If we abandon our anger, are we left with any actual means of defending those hurt, of restoring order, of making anything better? I don’t have any answers. I have only questions. Where do we go from here? After all, I am a victim, I have hurt others, I am confused, I have been divided, I am community. 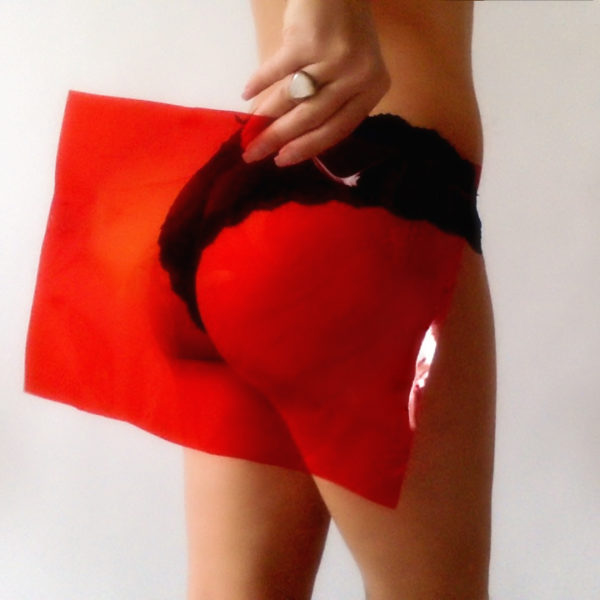 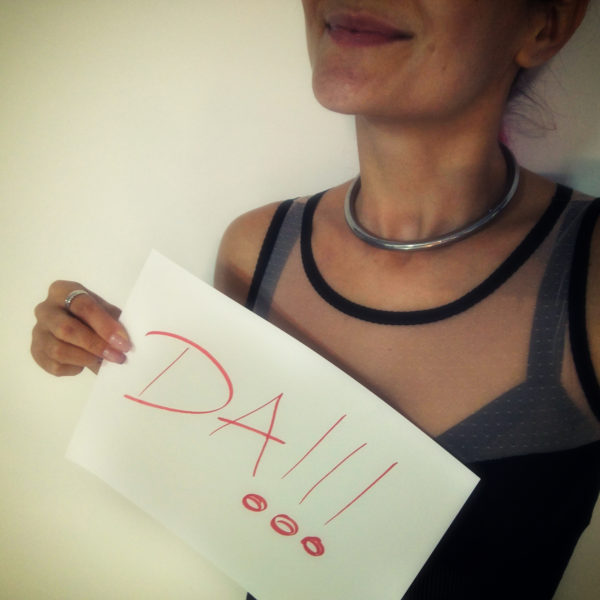